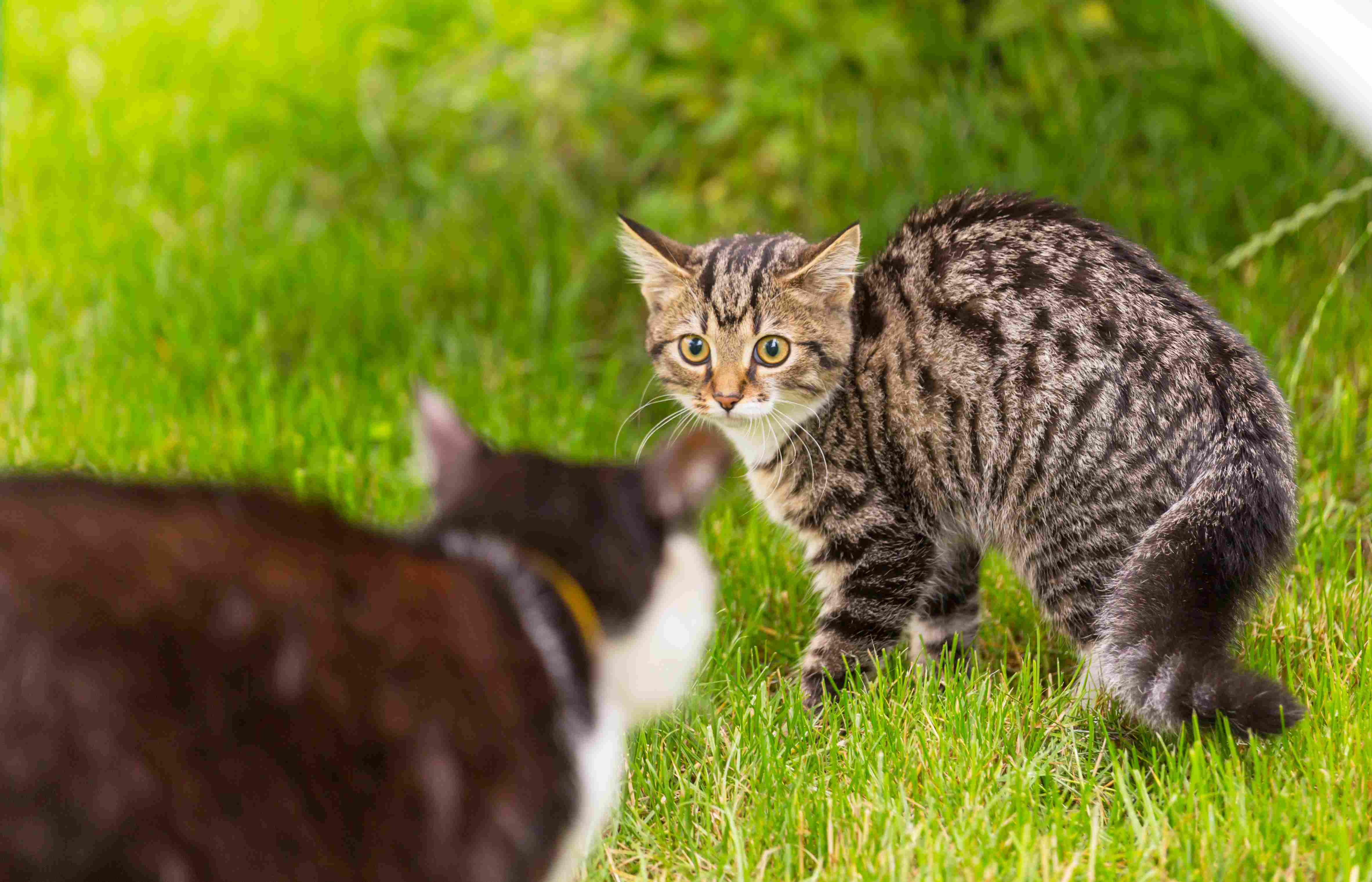 why does my cat hit me in the face with her tail?

why do cats like being scratched above the tail ?

why do cats like being scratched above the tail ? Cats are very sensitive creatures in general so you need to be careful when you’re petting them. Namely, they get agitated easily when you rub on a spot that they don’t particularly like. However, one spot you almost can’t go wrong with is right above your cat’s tail. When you’re scratching that spot, it’s almost guaranteed that your cat will really enjoy this, but why is that? In this article, I will explain why it’s the case that cats really like being scratched right above their tail. So, if you’re interested, keep reading to find out! For starters, there are many nerves located right above a cat’s tail. Therefore, when you’re petting a cat on that spot, they will be bombarded with a lot of different stimuli all at the same time. That’s why cats often encourage you to keep scratching about their tail. It’s a very enjoyable and intense experience for them.

Furthermore, cats are generally very territorial of nature and they use pheromones to mark their territory. Moreover, you can find a lot of a cat’s pheromone glands in the area around their tail. Thus, when you’re scratching a cat in this area, a lot of those pheromones will be released. This way, you’ll be covered in those pheromones and that’s exactly what cats really like. Namely, it’s a way for them to mark you as their territory and this makes them really content and satisfied.

What Happens When you Scratch a Cat’s Lower Back

All in all, there are several reasons as to why cats particularly like getting scratched above their tail. However, sometimes it’s also just the case that they like that you show affection that way. So, that can also be a simple explanation. It’s also important to note that every cat is different. Therefore, not every cat might like getting scratched above their tail so you need to keep that in mind!